We are all glued to our phone, it’s our constant lifeline to anywhere in the world but also our distraction from the world. Time to put our smartphones to good use! Remember the community is truly on the front lines of combating human trafficking. See something. Say something!

An app called Redlight Traffic wants to engage the public in the fight against human trafficking.

According to this report from King 5, “Greater Seattle is known to be one of the worst areas in America when it comes to human trafficking. Police say hundreds of children are worked every day in King County.”

It is a common misconception that human trafficking exists in rural villages across the sea in developing countries. Well this is true. But it is also very wrong. It doesn’t just exist there. It exists EVERYWHERE! Including the U.S. Domestic studies have shown that the largest trafficking routes are of course along truck routes. And then of course there is the sexual exploitation at the truck stops. So we definitly need to be recruiting truckers in this battle. And this guy is!

Quickel is the founder of Vigilante Truth, a faith-based nonprofit under Vigilante Truckers that aims to educate truck drivers — many who believe they’re hiring a paid escort for the evening and not a sex trafficking victim — on how the illegal activity works.

As Quickel told the Mooresville Tribune, demand is high for sex trafficking victims among those driving behind the wheel. Truck drivers believe they’re hiring a willing individual for sexual services, Quickel explained, and don’t understand the victims don’t get paid — their pimps, who coerce and control them, do.

Quickel wants as many truckers as possible to understand how the industry works. That’s why he wrapped eight of his trucks with informational messages on sex trafficking and a hotline number for victims to access help in rest areas throughout the Southeast. 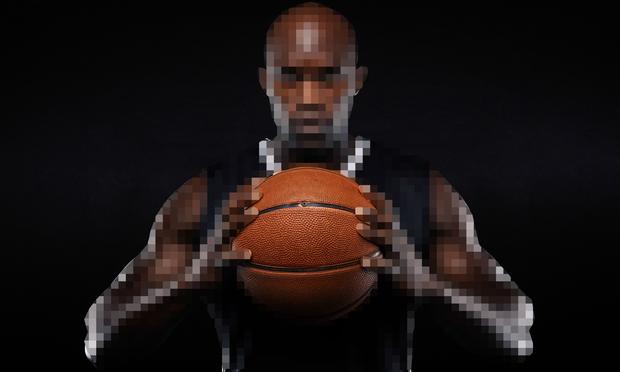 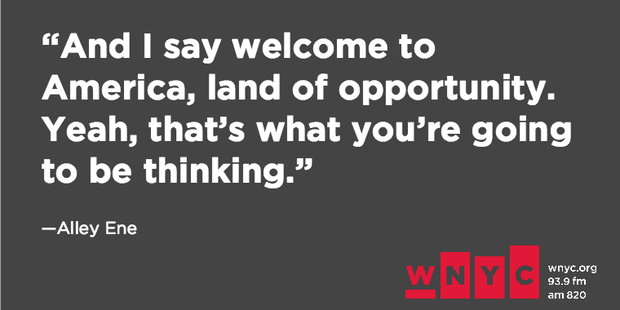 I first learned about human trafficking four years ago after reading Somaly Mam’s autobiography The Road Of Lost Innocence. A story of a Cambodian heroine, who was sold into sex trafficking, escaped, and now helps other victims. I, just like thousands of others who read her book were extremely disturbed by her memoir of tragedy and hope. Born in a rural village in Cambodia, Somaly Mam was sold into sexual slavery by her grandfather at age twelve. For the next ten years of her life she was trafficked through brothels in the sex trade of Southeast Asia.

As readers, we witnessed the brutality of the abuse and lack of humanity that exists in the world. We were moved by her strength and courage to escape and dedicate her life to help others in trafficking situations and to change the world. The book was raw and emotional. It impacted me so much that I chose to continue to educate myself about the subject on my own.

During my first semester of graduate school I developed a study that measured the depth of knowledge of human trafficking in the public. With results of almost 300 participants, from all over the United States my results showed, that although people knew of the crime they did not understand the complexity of the issue. More than that, they believed it to not be an issue in the U.S and it was solely or majority sex trafficking of women and girls. It was then I realized that this needed to be a subject that I continued to study and advocate for.

It was during my third semester when I studied in Thailand that I received the most valuable lesson in being an activist to combat human trafficking; that the issue is not as black and white as it seems. While working in Thailand, I was exposed to a side of the anti-trafficking industry I did not expect. I worked for an organization called EMPOWER (Education Means Protection Of Women Engaged in Recreation); A pro-sex worker organization they advocated for the decriminalization of sex work. They worked with Thai and Burmese female sex workers providing various services and education in English, Thai literacy and sexual education.

They did not try to get the women to leave the field, only to keep them safe. It was here that I saw the consequences of anti-trafficking campaigns that specifically educate about sex trafficking and who target voluntary sex workers as victims. I heard their stories of the abuse they endured when they were organizations tried to “save” them and their opinions of the numbers and statistics of trafficking. They believed they were extremely inflated. It made me look deeply at why these women chose to do this work, it made me look closer at the numbers and deeper into the other forms of trafficking and the world we live in.

During this time of contemplation, education and reflection Somaly Mam, the woman who inspired me and countless others to take up this cause was under fire. Accusations that some of her story had been falsified had been circulating for a few years, but it was the summer of 2014 when it all fell to pieces and both her and her organization, it’s efforts and achievement were under speculation and question. Exposés, blogs and newspaper articles circulated everywhere and not just the nonprofit advocacy field. Each side had different forms of evidence and speculation. In the end no one won.

The Somaly Mam Foundation closed their doors in the fall of 2014. As all of this was happening all I could think about, was how this was not the right way to activism. The pitchfork crusade against Somaly Mam had diverted attention from the real issue; human trafficking. If it is true, that the story is not her own, it does not mean it is not someone’s story. Somaly Mam shed a light on a subject that many are uncomfortable to speak about. She started the conversation. It was here that I realized the activism in human trafficking needed to change, maybe activism for all causes. But I am just one person. So let’s start here.

Remember that phrase on your/my/their soapbox? It originated from a time when the public would elevate themselves by standing on a wooden crate (originally used for shipping soap). They would stand on the soapbox to gather the public’s attention to make an impromptu speech about a political, religious or social justice issue. People still do it regularly at Hyde Park in London.

Well I think in today’s internet times we take the soapbox online as well! I have read countless articles, books and journals about human trafficking. There is not one solution that will fix it. But one of the biggest is one that we can all do. You see, countless times it has been stated by politicians, activists and leaders that human trafficking is a cause that we, the public can address and stop. And we can end it in our time. It is our time to end slavery.

One does not need to be an expert in a field such as law enforcement, psychology, law or public policy and they can still make a difference. As this is something that affects everyone in their daily life; this is a platform for everyone to get involved. One of the biggest actions that needs to be taken is the action of the public.

With the education of the public we can encourage change, demand better lines of business with transparency, identify more victims and transform society. When engaging the public, we are given the chance to stand on our own soapboxes. With this, there are new avenues for change, and with change and passion comes hope. Hope for a better future. Hope for a world where human life and rights are put above everything.

My Tweets
Join 2 other subscribers